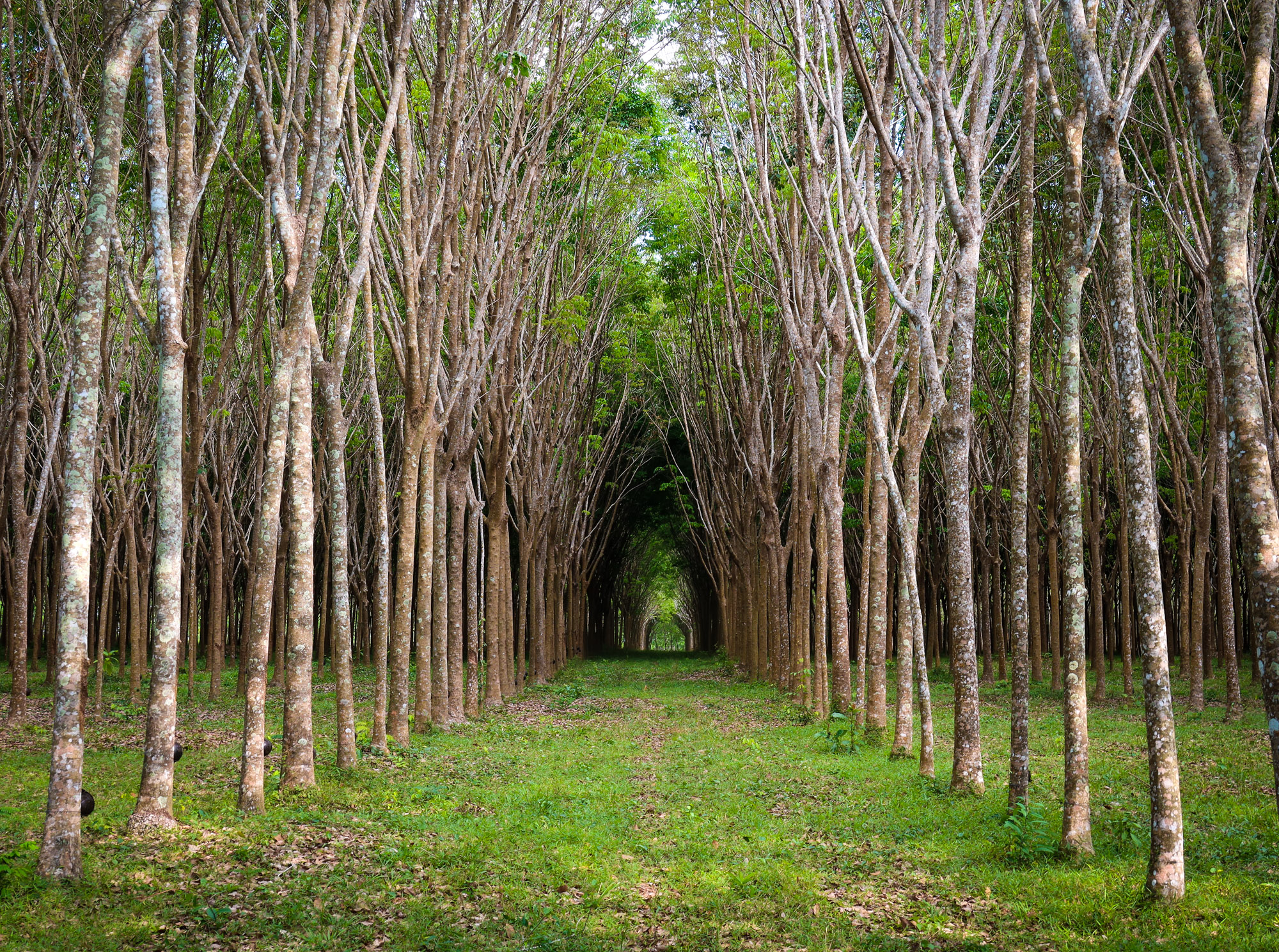 A few days ago, I have allowed myself to be talked into my first “hash”. No, I’m not talking about a drug, still illicit in many countries, that I may or may not know how to consume. “Hash” is a regular event by the so-called Hash House Harriers, a kind of a social club that involves some physical activity and some, actually, a lot of drinking.

If you know of HHH or especially, are a member, you would probably feel the need to correct my description of the organization, which I’ll admit, is highly subjective and probably superficial. But the truth of the matter is that I had never heard of HHH until about 1.5 years ago, when the local chapter in Nha Trang, Vietnam, made its existence apparent to me through one of the organizing members insistence that I join the group for the next “hash”. I was intrigued and rather confused, and the combination of the two usually makes me try things I sometimes regret afterwards. Unfortunately, for reasons now unimportant, I never made it to the event. And thus, my actual acquaintance with ‘hashing” had to be postponed for a year and a half.

This time, it was Phuket’s turn. This very popular Thai island is a home to a huge expat community and, turned out, a large group of HHH members. I met one of them at a local pub quiz, an Aussie lady named Barb, who very enthusiastically invited me to join the event for the following Saturday. I said, “let’s see”, not thinking much of it. But then the Saturday came, and for the lack of anything better to do, I decided to give it a go.

The first challenge was to find the location. Hashers like to do their runs in rather remote parts of Phuket, just to vary things up, and the directions were a hefty paragraph long. There was no map or GPS location available in the description. Now, when you are in a car, things are much easier – you can simply put your mobile device and read it as you drive (safely, of course).

My mode of transport in Phuket, as in most Southeast Asian countries, is a beat-up Honda scooter. When I ride it, my phone is buried deeply in my pocket or my backpack, as last thing I’d want is to drop it from a moving bike under the wheels of another passing vehicle. And to make matters worse, the speedometer, and by extension, the odometer of my scooter was not functional, which made following directions such as “drive 3.7 km from the Heroines Monument, turn right and go for about 1.6 km, then turn left and drive another 2 km” particularly difficult to follow.

But I am proud to say, I somehow managed to find the place with only a couple of wrong turns and even made it there on time. It was easy to spot as I approached it – many cars parked on the sides of a dirt road, with a crowd of about 40-50 people, disproportionately white and elderly. I fit right in.

I found Barb in the crowd, dressed in her running gear. “I’m walking”, she said, and I said, me too. A man who I can only assume was in charge blew a horn, and the crowd suddenly rushed onto one of the trails, with Barb and me following. Some people ran, some walked. The trail started off through a handsome plantation of rubber trees, and in and out of various farms, mostly pineapple-growing.

A pesky plant, that pineapple. If you’ve never seen it, it’s basically a prickly shrub, not unlike aloe vera, that’s about knee to waste height. When you walk through it in shorts, however, you do scratch yourself, which promptly happened to me. The trail was marked by piles of torn paper that we were supposed to follow. Apparently, there is a designated person, or a “hare”, who sets up the trail beforehand and everyone follows him. “But it’s not a race!” said Barb very adamantly, as if to prevent me from making the horrible mistake assuming there is any competitive element to the event.

As usual when you exert yourself in tropical humidity, I got drenched in sweat after 10 minutes or so, so I asked Barb, “where’s the beer stop?” I was under impression, you see, that there are points set up along the way where you could quench your thirst and take a break from all the sweating. “Oh, it’s only at the end”, she responded. Apparently, hashing is more about exercise and healthy lifestyle than they’d let you think.

Soon enough, all walks (and runs) do come to an end. Ours did it after about an hour, and here we were, back to where we started. Experienced members already pulled out their folding chairs forming a large circle around the beer cooler manned (womanned?) by two Thai ladies. Another acquaintance of mine, Martin, or Buttplug as his Hash name would be, was apparently overseeing the whole operation.

The post-run rituals were MCed by Fungus, an elderly but spry American gentleman, perhaps a lawyer or a doctor in his previous life. There were a lot of inside jokes and mini-roasts of various members present as well as absent. I had a couple of beers and was about ready to embark on my journey back as I felt I wasn’t contributing much to the procedure. Barb, however, kept talking me out of it, offering to buy me beer after beer, seemingly insistent on my staying till the end.

I should have gathered she had an ulterior motive. And indeed, soon enough Fungus called up all the first-timers present. I stepped up to the centre along with two other guys. We were told to kneel and put our hands behind our backs, while the 2 beer cups were placed on the ground in front of us. You can guess what was coming. Yes, we were told to grab each cup with our teeth and down it without touching it. Piece of cake!

What you (or I, for that matter) probably wouldn’t have guessed is that we were generously doused with icy water as we were doing it. It provided a degree of entertainment for the present, I suppose, and actually, was not that bad as I was still rather hot from the hike.

At this point, I was finally allowed to say my goodbyes, get on my motorbike and embark on the long drive back while I was still coherent, thereby concluding my first hash. Would I do it again? Possibly, although I’m a little concerned what my hash name would be if I actually do it three times. Fat Butt? Lazy Bastard? Alcoholic Anonymous? For better or worse, that wouldn’t be up to me. If I do get an alias, you would be the first to know.