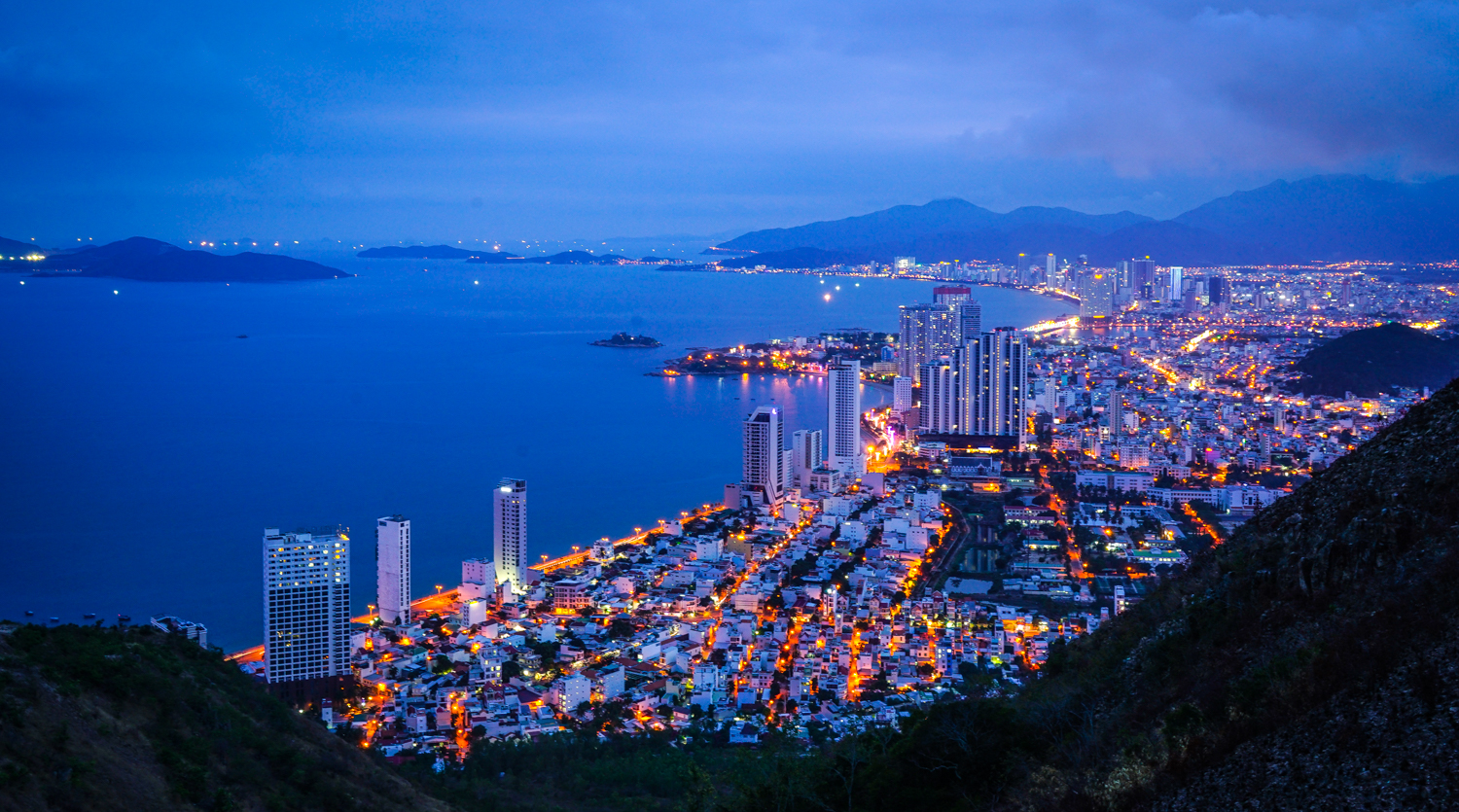 As the world is enveloped by the Covid-19 pandemic, most of us are probably stuck at home under a quarantine, #stayhome or Shelter-in-place order or recommendation. Basically, the life as we know it has been severely disrupted.

I found myself in the coastal city of Nha Trang, Vietnam around the middle of March and decided to stay here to wait things out a bit. Not that I could really leave or re-enter the country anyway, so it was a sort of a forced but conscious decision.

In many ways, this is probably one of the best places if not the world, then definitely in Vietnam in these tough times. Why? Well, for starters, it’s a beautifully situated city. A golden-sand beach runs the length of it, along with a tropical embankment park and lots of picturesque islands in Nha Trang Bay. Since the majority of non-Asian tourists here are Russian, locals do not fear them the same way as they do all around the country with European or American visitors. Yes, Russia is struggling at this moment, but at the time of my arrival here, it had only a couple of hundred cases. There were still hundreds of Russian tourists when I arrived, with restaurants, bars and shops all open as usual at the same time as the rest of the world was bracing itself for the tsunami of corona cases. And of the Asian tourists, the absolute majority of them are usually the Chinese that have been banned from Vietnam weeks before, and therefore you don’t have to deal with them, either. Sounds perfect, no?

Well, the last Russians (except the expats) left around March 30th, and on April 1st, the beautiful Nha Trang beach was officially closed. All restaurants and shops shut their doors. Some stayed open for takeout, some closed completely. The only places apart from the take-out food establishments that remained open, were supermarkets, city markets, and obviously, medical facilities.

And yet, somehow, it never felt like prison. Sea breeze continued blowing through the windows. The government never banned people from taking walks, and every evening, dozens of people, expats and locals alike, were strolling the sidewalks of the embankment road. And if you wanted to swim in the sea, a few out-of-town locations were available relatively trouble-free, even if illegally.

I continued meeting friends, going shopping, taking walks. Yes, I missed the swimming, but I knew it wouldn’t be long till it’s possible again. Yes, I had to eat mostly at home, which proved to be perfectly fine. Not that I’m much of a cook, mind – just having takeout with a glass of wine or a beer while watching a movie or Youtube ain’t all that bad!

The quarantine in Vietnam has been all but lifted by now. Only a few types of businesses still remain under closing orders, such as karaoke bars, massage parlours and large restaurants, although many will be opening in the coming days. But the beach and the inviting sea are now welcoming visitors, and I intend to take advantage of that for at least a few more weeks.

I don’t mean to sound smug, especially to those stuck in much more restricted conditions. All I am saying is that if a country like Vietnam, with limited resources, proximity to the origins of the pandemic and less than perfect healthcare managed the spread of the virus so well, whether you believe the official stats or not, it should all be looking up for the rest of the world, too. No matter what happens, normal life will resurrect again. And so will the travel. With a few new habits, hopefully – such as always keeping your hands clean!

2 thoughts on “How I Spent My Quarantine?”