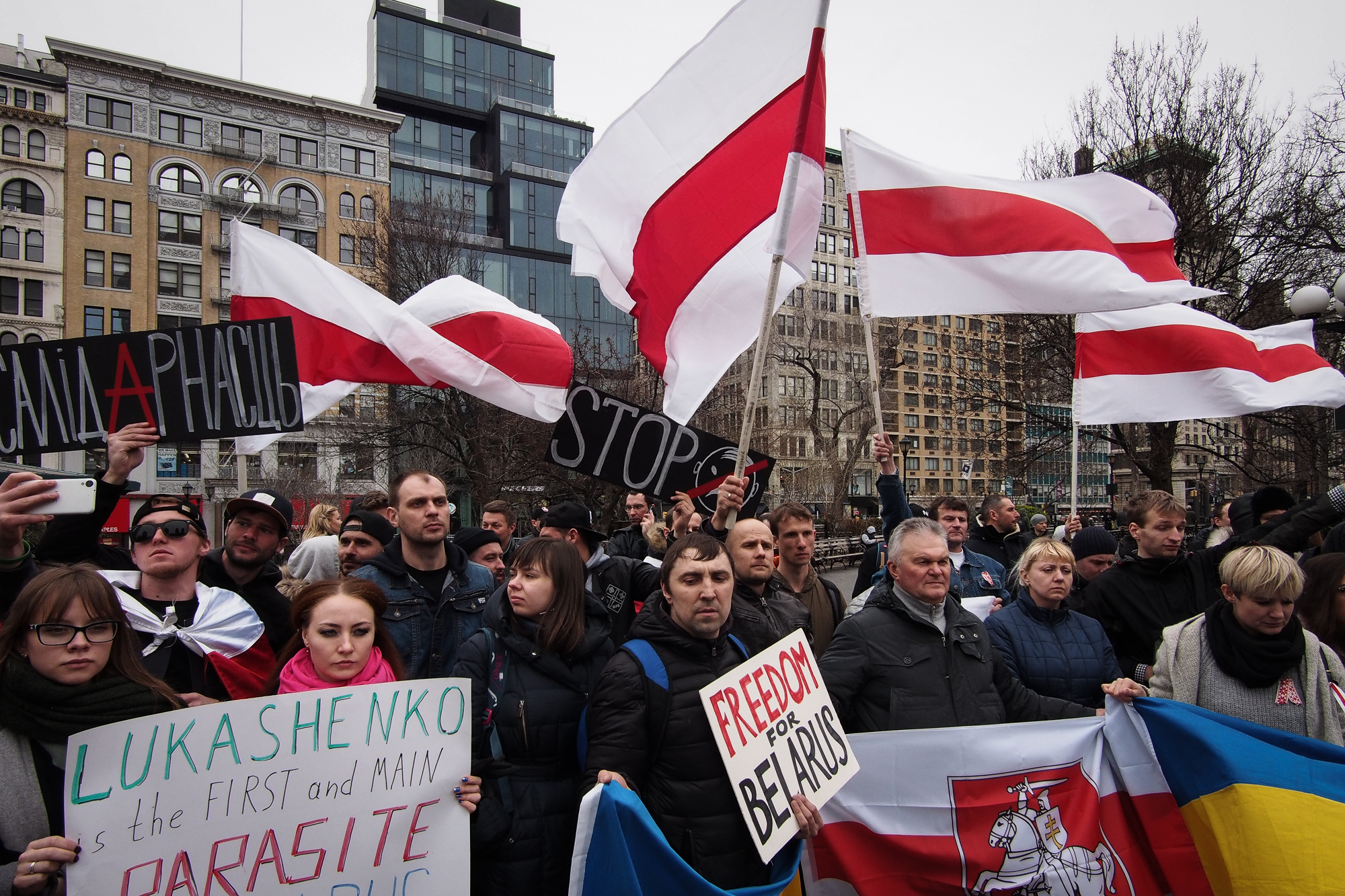 2020 will remain in history not only as one of the most disruptive year for travel due to the coronavirus pandemic, but also the year of many political unrests and tense situations around the world. Protests in Hong Kong, Thailand, Belarus, just to name a few, elections in the US, the war between Armenia and Azerbaijan – those were just some of the previously safe and sound places for visiting that suddenly became concerning for a casual traveller.

For a typical leisure visitor, politics are seemingly out of an equation when choosing a place to go, but in reality, they are very much a consideration. Take Cuba, for example. If you’re American, it is still technically illegal for you to visit unless it’s a government-approved trip, and it will remain so for the foreseeable future. Cuba doesn’t mind you as an American at all, mind, in contrast with Iran – you can visit as a US or UK citizen, but you have to have your trip pre-approved in advance and use an officially-designated guide the entire trip, which not only adds to the cost of visiting significantly, but badly curtails your freedom to move around the country.

North Korea is another story altogether – visiting here is possible only on a package tour available from a few select outfitters, you will usually visit from China and any kind of independent visiting is completely out of question. And even with all that, the dangers are still present, as evident from the tragic story of an American tourist named Otto Warmbier.

One well-known Russian travel blogger bragged to thousands of his readers about his visit go Nagorno-Karabakh. Surely he must have known that it made him a wanted criminal in Azerbaijan, but that never stopped him. Soon after, he was promptly arrested by Azeri request in Minsk, Belarus. After being held in prison in Belarus despite protests from Russia and Israel (whose citizen he was as well), he was extradited to Azerbaijan, where he spent a further several months in jail before being released as a “good-will” gesture instead of serving years more in custody.

I myself was almost caught up with the political unrest once in my travels. In November 2008, I was in Bangkok arranging the visa to Myanmar. The process was supposed to take a few days, but I insisted on an urgent visa since I was short on time and had no desire to linger in Bangkok. After I was able to get the visa later that day, I promptly booked my flight to Yangon for the following morning. I left Bangkok on one of the last flights out for a while, it turned out. The political clashes between the so-called “red” and “yellow shirts” in Bangkok escalated later that day, resulting in airport closures for about a week, leaving thousands of travellers and holiday-makers stranded for a bit longer than they were hoping for.

The moral of all these stories is that no matter how apolitical you might be or your lack of interest in all local political matters, you can and probably will be caught up in crossfires at some point in your travels. Anyone can end up in a wrong place at the wrong time. But do not make matters worse by actually participating in any such protests or doing things you know can get you in trouble. A couple from Belarus I know in Hanoi recently tried to organize a picket near Belarusian consulate in support of anti-dictatorship protests in Minsk via Facebook. Before any actual picket took place, they were promptly visited by the local police checking all their paperwork and threatening to expel them from Vietnam where they had lived for 5 years. Needless to say, Vietnam, China, Thailand and indeed, most of Asian countries frown upon any foreigner meddling in any local political matters. In Thailand, you can do serious time for just badmouthing the king, as quite a few foreigners have.

Another lesson from all these stories – never assume the social media to be a safe outlet for expressing whatever political views you might have, especially about a less-than-free country you might be in or planning to visit. Authorities’ ability to infiltrate any such groups has long been a fact of life.

Still, there will always be adrenaline junkies out there who get kicks not out of daredevil climbs, hikes or water adventures but out of visiting hard-to-get or plain dangerous spots on the globe. Turkmenistan, Yemen, Iraq, Eritrea, Nigeria, Afghanistan, North Korea – if the sheer mentioning of these places gets your travel juices flowing, you might be better off sticking to one of the outfitters specializing in just such tours. Yes, I rarely advocate organized travels, but in this case, it might be one of the best decisions you’d make. Just don’t go doing anything illicit once you are at such a place, such as stealing propaganda posters. It could cost you much too dearly.