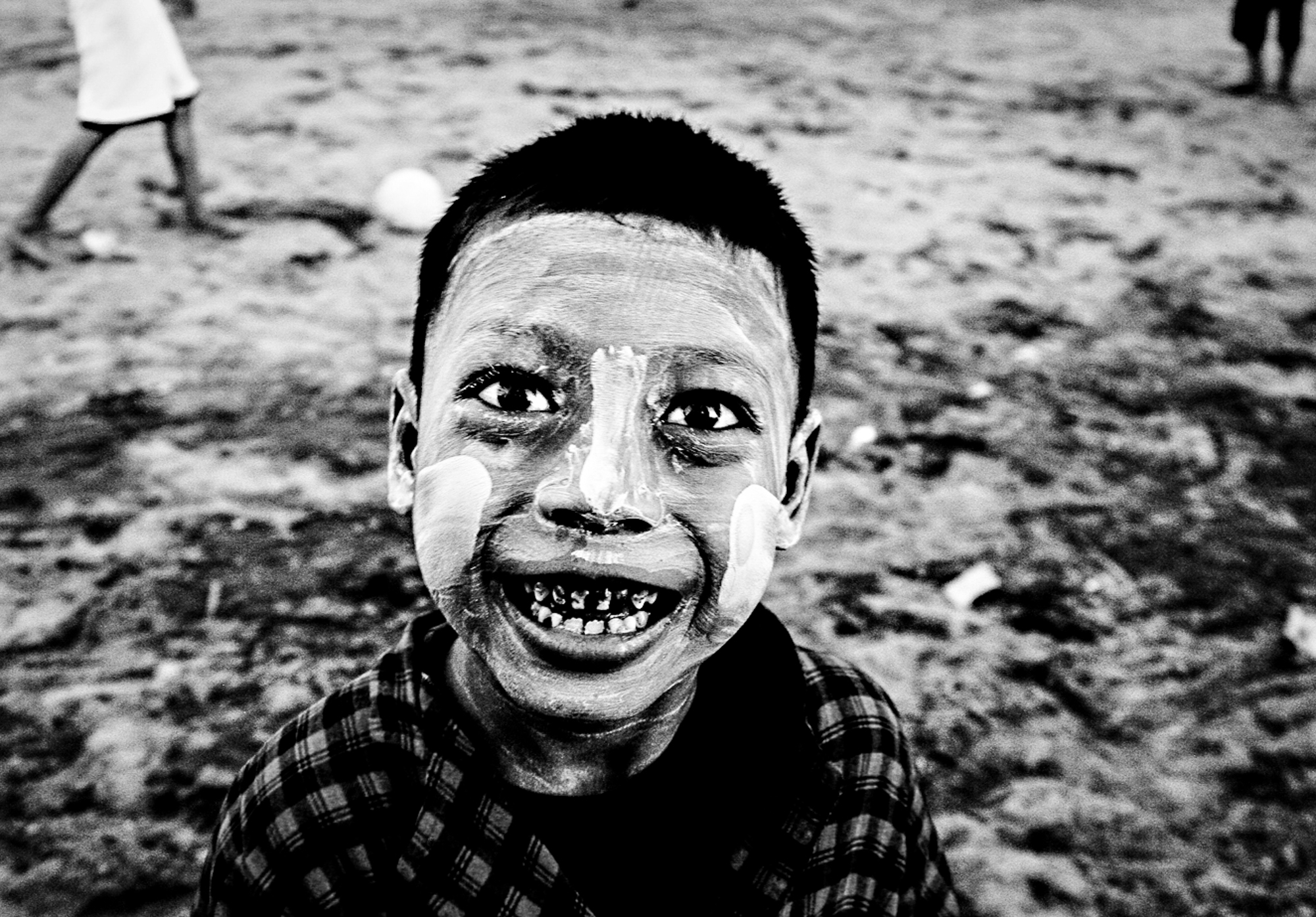 I visited Myanmar well before its recent tourist boom – in 2008, to be exact. Only a trickle of foreigners were to be seen in the then capital of Yangon, and apart from the already touristy Inle Lake, Mandalay and Bagan, the rest of the country was either devoid of visitors or actually closed to them.

One of the place I wanted to visit was called Ngwe Saung, famous for its beach yet not as far away from Yangon as the country’s other famous beach spot of Ngapali. Getting there proved to be tricky, however. I happened to visit a few months after cyclone Nargis ravaged the Irrawaddy delta, and getting to Ngwe Saung involved going through that very region. Needless to say, in the political regime of the day, foreigners were not exactly encouraged to visit it.

When I arrived to Yangon’s massive bus station for eastern destinations, I quickly found that none of the numerous ticket sellers wanted to sell me tickets to Ngwe Saung or anywhere in the vicinity. After about an hour of wandering around, I finally found a booth that had a list of foreign names, all with Australian passports, perhaps some aid workers or some organized group. The seller asked me if I was on the list, and I said, without hesitation, yes, I was. And so the ticket was in my hand.

Of course, the ticket was not to Ngwe Saung but the city of Pathein, from where I was supposed to catch an easy local bus to the beach. Of course, it turned out to be not quite so seasy. When my bus finally arrived to Pathein after a 6 hours’ ride, it was too late to continue on to Ngwe Saung, so I had to spend the night.

I still had time for an early evening stroll in this riverside port town, perhaps the only foreigner there at the time. Grownups and kids alike gave me curious but friendly looks. That’s Myanmar in general – a very friendly destination no matter where you go.

As I walked around, I notice a group of kids playing football. A younger boy, still in his typical Burmese “thanaka” makeup, was nearby – not playing with his older friends but watching from the sidelines. He noticed me and immediately took a keen interest. Gazing at my camera, he smiled widely, and bared his teeth, already stained by betelnut, another ubiquitous Burmese feature. It’s as if he was saying “mingalaba” – hello! – on behalf of the whole country.

When I reviewed this picture later, there was never a question in my mind that it was a perfect candidate for a black and white rendition, preferably in high contrast. To me, it was a perfect souvenir photo from Myanmar. Now that you know the story behind it, I hope it feels the same way for you.