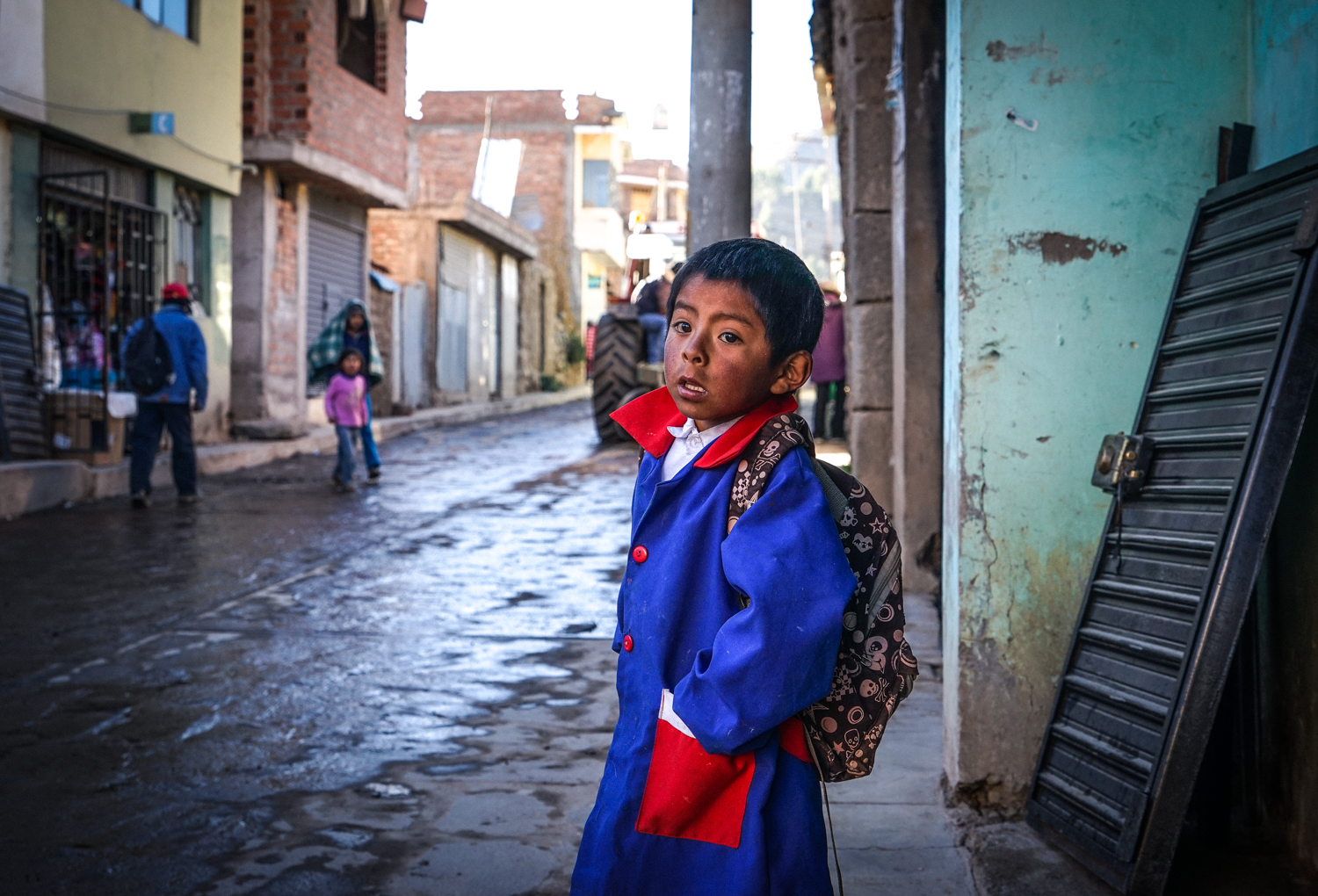 We have already talked about how you can turn your travel photographs from bland and banal to interesting by simply incorporating people into them. But what about getting permissions from people before you “shoot” them?

A lot of “responsible” travelers and photographers will tell you that you should always ask before taking pictures of people. I agree only to a point. There are certainly situations when you do want to ask – anyone in a uniform, parents with children, people gambling, or if you are shooting in an area that is not public, like someone’s house.

But for the most part, the “okay” to shoot is non-verbal. You need to feel it. And its okay if you do click your shutter a couple of times before you do obtain that implied agreement. Because if you ask and they say no, you really shouldn’t be shooting. If you ask and they say “okay”, they will likely start posing and look unnatural in your photo. If you do not ask but have already taken a picture or two, the worst that can happen is they will tell you “no photo”, and you smile and walk away knowing you already have a picture, which might not be the well-composed shot you were hoping for, but it’s better than nothing. Just remember, smile and try to be a likeable foreigner no matter where you go. And a smile goes a long way in most places you’ll visit.

If you are told you cannot take pictures, don’t push it, even if it’s a public space where you may have the right to shoot whatever you want. That’s disrespectful and just not cool. That is not to say I haven’t done it, but I generally try not to. A fight risk aside, it’s just not worth the aggravation, both for you and your would-be subject. This is particularly true in places where certain locals still believe a part of their soul is being taken away with every photograph, as in some remote corners of South America, for example. Yes, a Japanese tourist was once killed for shooting people there.

But the good news is that the majority of people around the world feel flattered when you want to take their picture. They feel proud a foreigner with a fancy camera is interested in them or in their children for their photographic endeavours. After you make a few shots, however, it is polite to offer to show the folks you just photographed their pictures on your camera screen, if they wish to see them.

What about paying your subjects? I certainly do not recommend it, especially not children. It will only teach them that foreigners with cameras are moneybags ready for plucking. If you have some candy, you can give it to them regardless whether you take their picture or not, but be careful as there may be many more children than the candy at your disposal!  One exception to the no paying rule is people who pose for money – there are a few of them around the world, such as old ladies with cigars in Cuba or children with baby llamas in South America. Give them whatever they ask or don’t shoot them at all.

The no money rule is one reason I almost never shoot homeless people or street beggars, unless I have something to offer them. And even then, I find it difficult to use them in my photography. Also, be careful shooting children without their parents’ consent in Europe or North America, as those first world parents are much more paranoid and likely label you a “creep” than in most Third World countries.

There are some other peculiarities around the world with regards to people photography, such as, for example, Red Lights District in Amsterdam. For as long as it existed, it has been a taboo to take pictures there that would include the “working” girls. In fact, you risked physical violence if you did. How it is enforced now, with everyone possessing a smart phone capable of quick and discreet photography, is beyond me, as well as the reason behind such strictness. I mean, if you stand practically naked in public anyway, what’s the difference if someone posts a picture of you on their Instagram? But I begrudgingly advise you to follow the rules in this case, even if the street photographer in me cringes at any taboos whatsoever. I suppose, however, it is the same as if you took your camera or phone to any of numerous co-ed bath houses in Europe and started shooting away. There are certainly places where you just have to respect the privacy of people around you.

But on the whole, people photography can be just as rewarding as landscape photography, and with skill and time, you can express any country’s soul in your photography through its inhabitants, not just its sights.